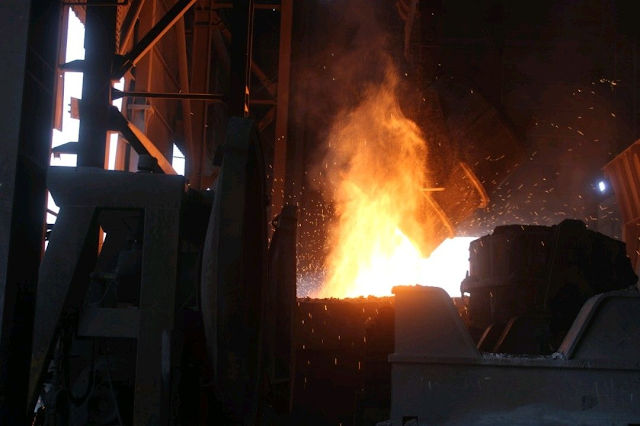 The production of ferroalloys is an energy-intensive process, and energy accounts for a large proportion of the cost structure of ferroalloys.

As far as the main varieties of ferroalloys, manganese, chromium, and silicon are concerned, in addition to abundant China domestic resources and low prices of silica, about one-third of manganese ore needs to be imported due to factors such as low domestic grade, high mining cost, and reserves.

In addition, when many enterprises produce manganese ferroalloys, in addition to using domestic low-phosphorus, low-iron, low-sulfur, and low-silicon manganese ores, in order to improve the grade of raw materials, increase the recovery rate of manganese, reduce power consumption and production The cost needs to be smelted after purchasing part of the imported ore and mixing the domestic ore.

Therefore, fluctuations in the price of manganese ore, electricity, and coke have a greater impact on the production of ferromanganese alloys.

In 2013, chrome ore consumption was nearly 14 million tons, and China’s supply was only about 2 million tons.

Hani Metallurgy is the one-stop supplier able to design, manufacture, install and commission your melt shop and hot rolling mill plant from A to Z.

Minimizing Energy Cost in Electric Arc Furnace Steel Making by Optimal Control Designs The article is incomplete due to editor reasons, to d... 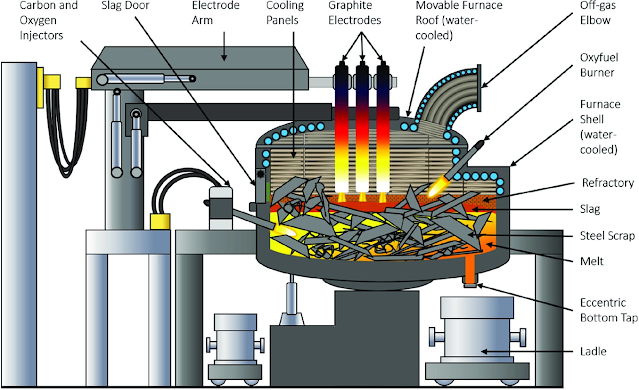